Happy Friday friends!  I hope everyone had a great week!  Our week went well and we are even closer now to a finished kitchen, but man are we ready for the weekend.  Eric and I are spending it cleaning the house and getting the kitchen semi put back together.  My parents come in next week and this house needs some major love before we have any visitors.

Today’s post is random but totally necessary as my very first baby turns 9!  That’s right, Sebastian our Pomeranian is celebrating his birthday today! Before getting Sebastian I had wanted a Pomeranian for as long as I could remember.  I have always just adored them.  In college, a girl that lived in the apartment below mine had one that was black and he was so cute!  She gave me the card of his breeder and I held onto it for 3 years until the time was right for a dog.  Once Eric and I were married for a year we decided we wanted a dog and I knew just who to call.  Now, I will say with age comes knowledge and I am actually a big believer in “adopt don’t shop” and any future dogs will definitely be rescues but Sebastian is just perfect in every way (okay aside from the fact that he’s still not potty trained and barks obnoxiously at the majority of things all day long, and we can never eat in peace without him begging, but none the less, he’s perfect and we wouldn’t change a thing).

So for today’s post I decided to take a trip down memory lane and share some of my all time favorite Sebastian pictures from the last 9 years.  Enjoy!

First up, this is the day I brought him home. He’s a scared little boy here and it breaks my heart, and he barely looks like a Pomeranian.  Fun Fact: for the first several months of his life people thought he was a long haired Chihuahua. 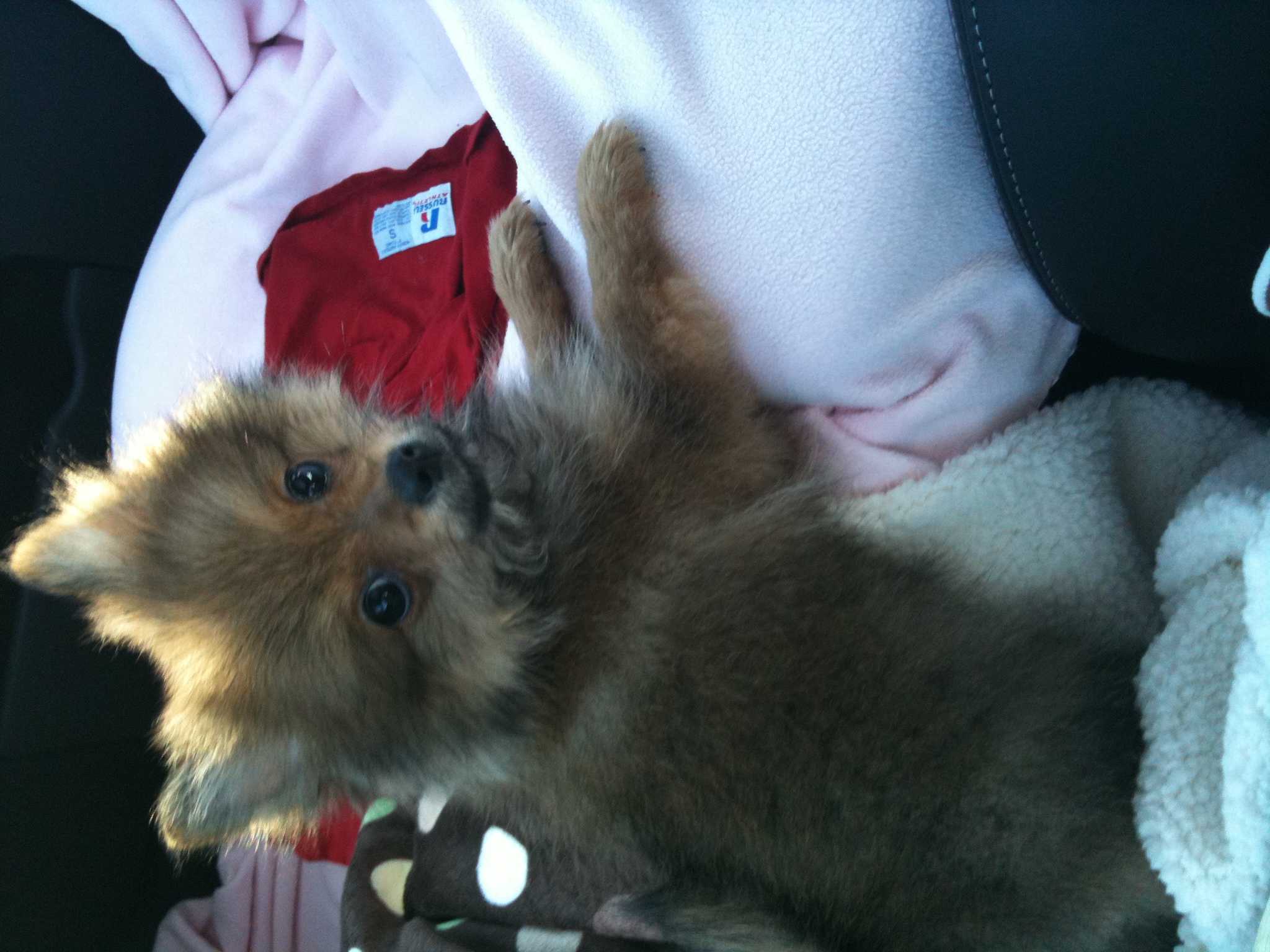 He quickly adapted to his new home though.  Look how tiny and sweet he was!

His tail didn’t have any fluff for the longest time.  Also, that orange harness on the left is the same harness he wears to this day!  9 years that sucker has held on!  That’s pretty good.

Next, this is his first Halloween….. 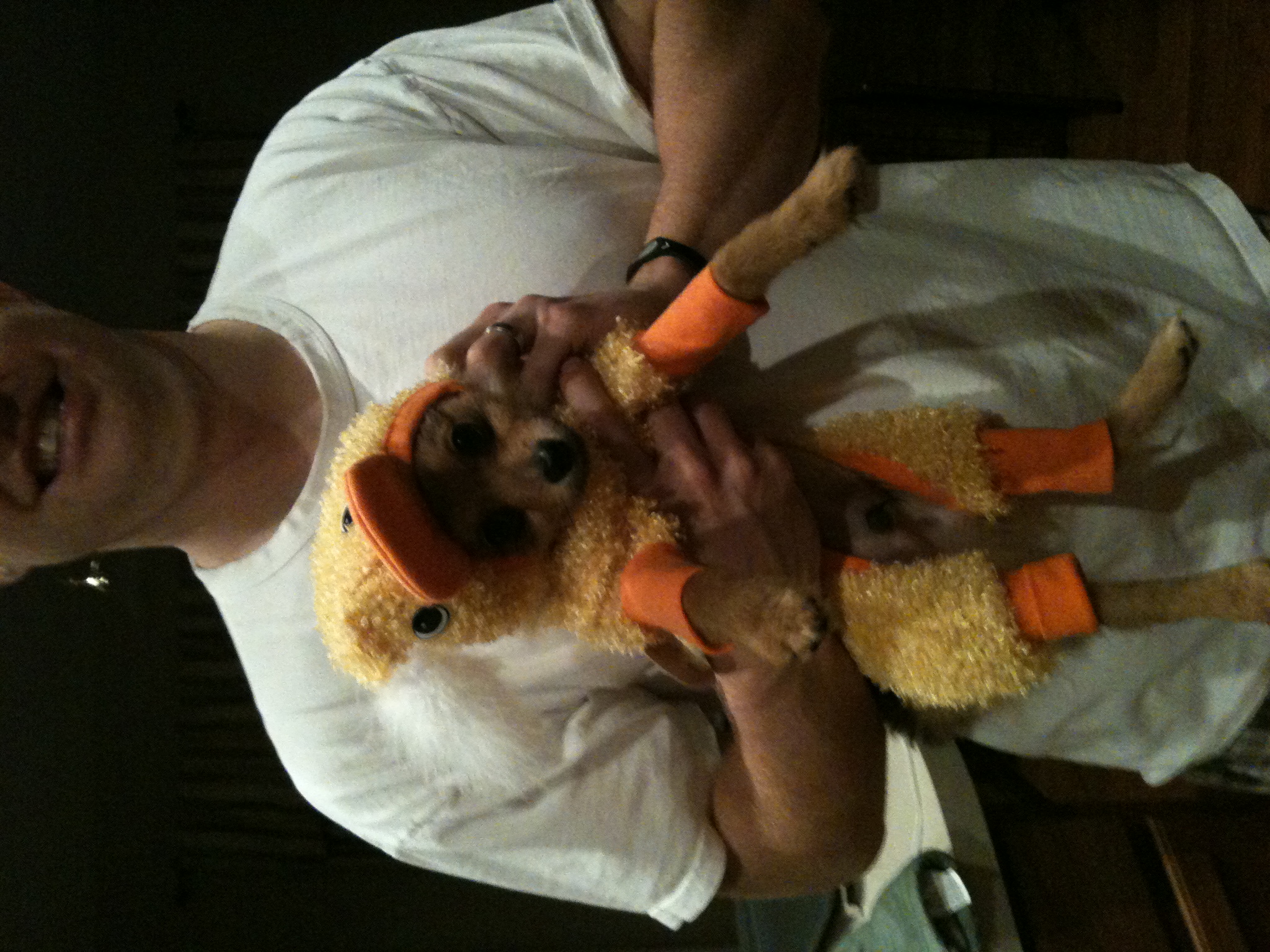 Followed by his best Halloween costume ever….Prince William (I mean even though it’s a King costume but I called him Prince William). 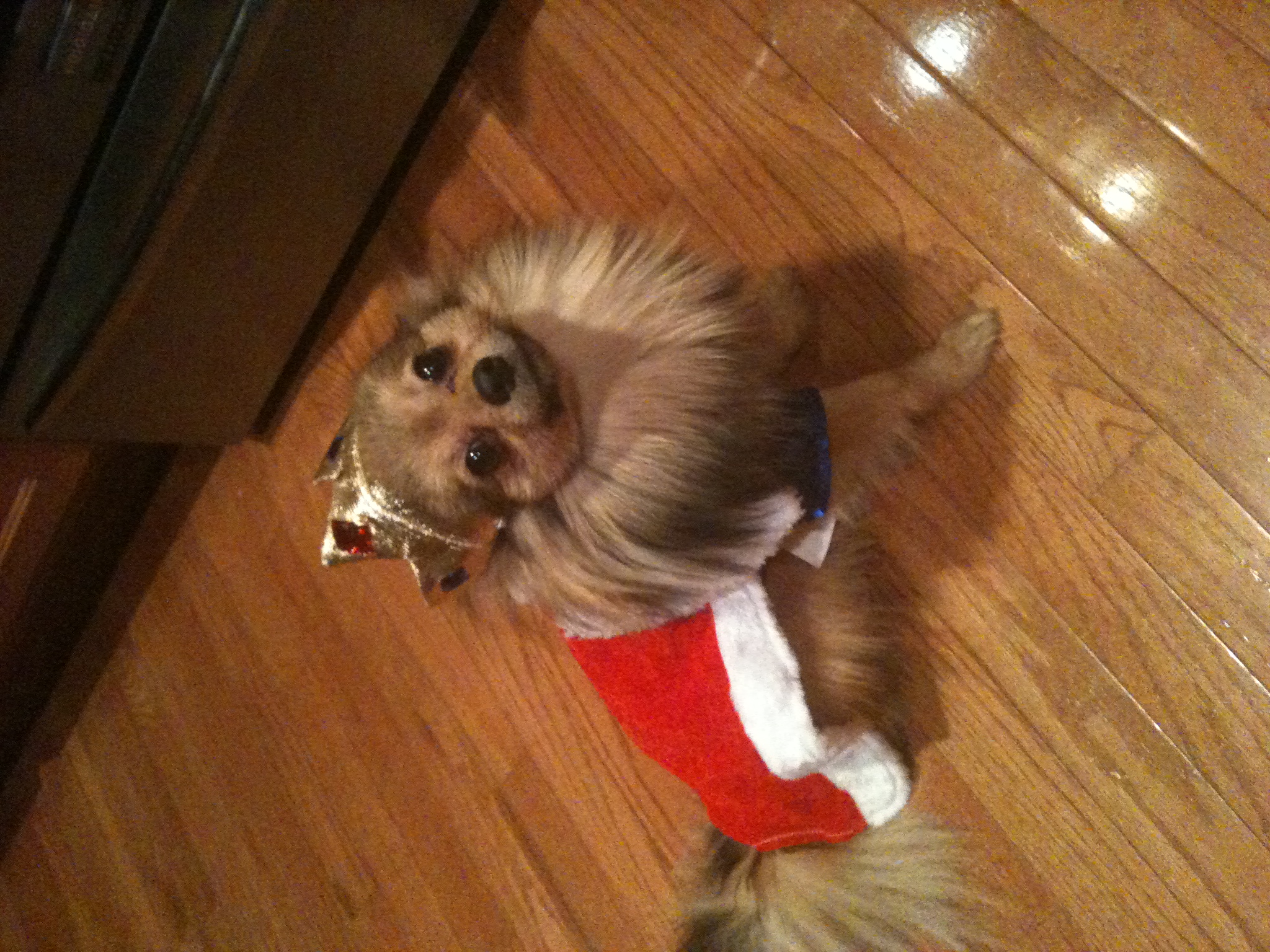 Don’t mind the blurry photos.  Wow, how far phone cameras have come in 9 years!  Next may be the best of the Sebastian pictures…..his Christmas series with the Elf on the Shelf.  For those that don’t know, one year I took a picture every day in December of him with the Elf as though they were each other’s nemesis.  The following year, when the girl Elf became a thing, I had Sebastian and the girl Elf have a love affair while the boy Elf looked on with his heart broken.  Wow, I had time on my hands back then :).

Here are two other’s from Christmas years ago that I thought were so cute…..

He sure has been a photogenic little guy over the years.

Also, here he is as a big brother and loving it! 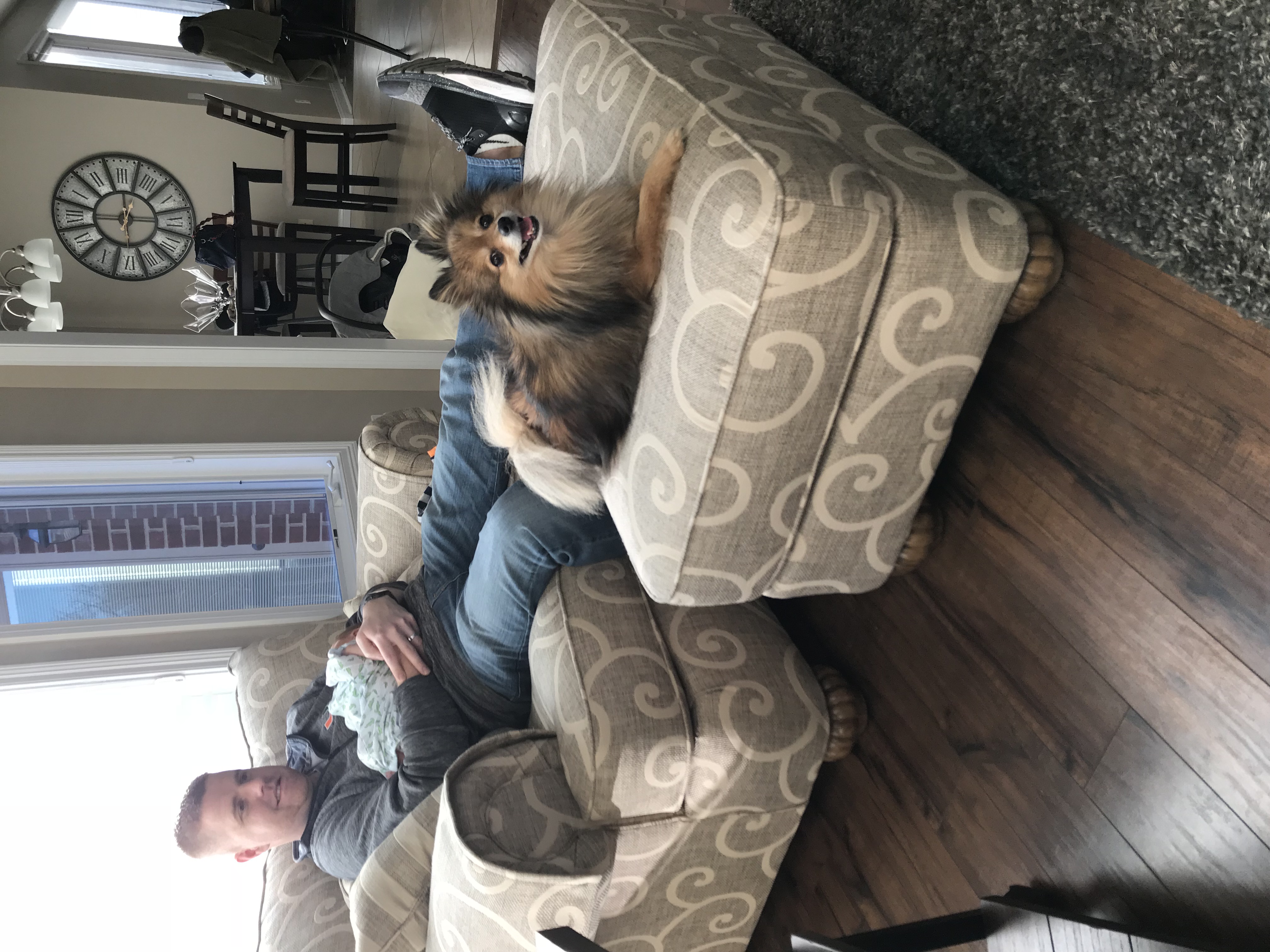 And these last two are some of my all time favorites.  In Miami (first picture) and on the beach, loving life and the wind in his hair.

He has truly been the sweetest, most loving little guy over these past 9 years and we can’t imagine life without him.  I can only hope we are blessed to have 9 more with him.  Happy Birthday Sebastian!

LET’S LOOK: WHAT’S IN MY SUITCASE?
MONDAY MUST HAVES