Hi friends!  Can you believe we are already at the point of the 11 month update?!  Leyton turned 11 months on Monday so I decided to take a little break from the holiday gift guide series to do an 11 month update for you all (and for me to look back on in years to come because we all know this mom brain won’t remember squat).  Months ago I was sharing pictures of Leyton for a monthly update and remember thinking how weird it would be to do his 11 month update knowing we are only a month away from him turning one year, and yet here we are!  Last night I was going through all his pictures from the past year and I couldn’t believe I was looking at the same baby.  He was so little!  It seems like a totally different baby and yet it doesn’t.  In many ways I see that exact same adorable personality peaking through at 2 months that I see now.  As crazy as it is to be writing an 11 month update I really can’t believe that in a few short weeks we will be celebrating one year! 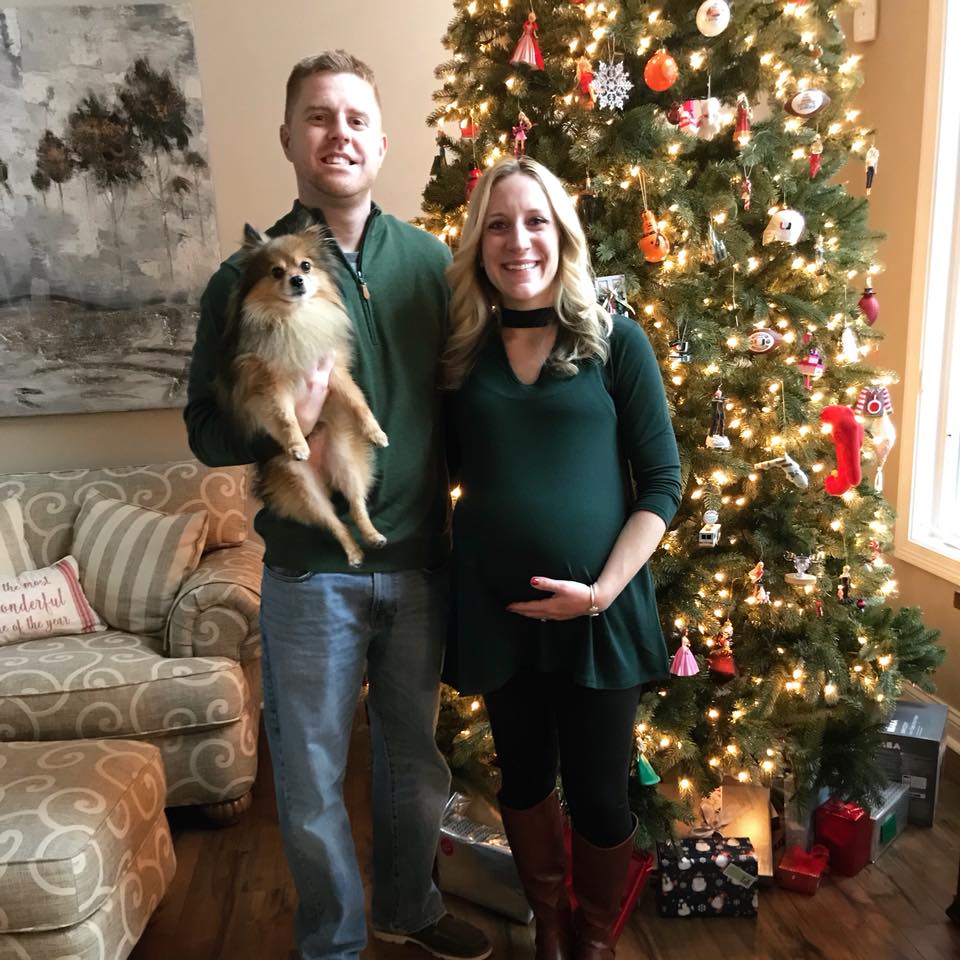 To think that last year at this time we were preparing for him to come any week now (not knowing he would love his home in there, stay several days past his due date, and have to be pried out after 14 hours of trying his best to stay put inside).  I was counting down the shifts at work until maternity leave, and enjoying the last few weeks of feeling kicks, flutters, and full on somersaults.  I truly cannot believe all of that was a year ago! 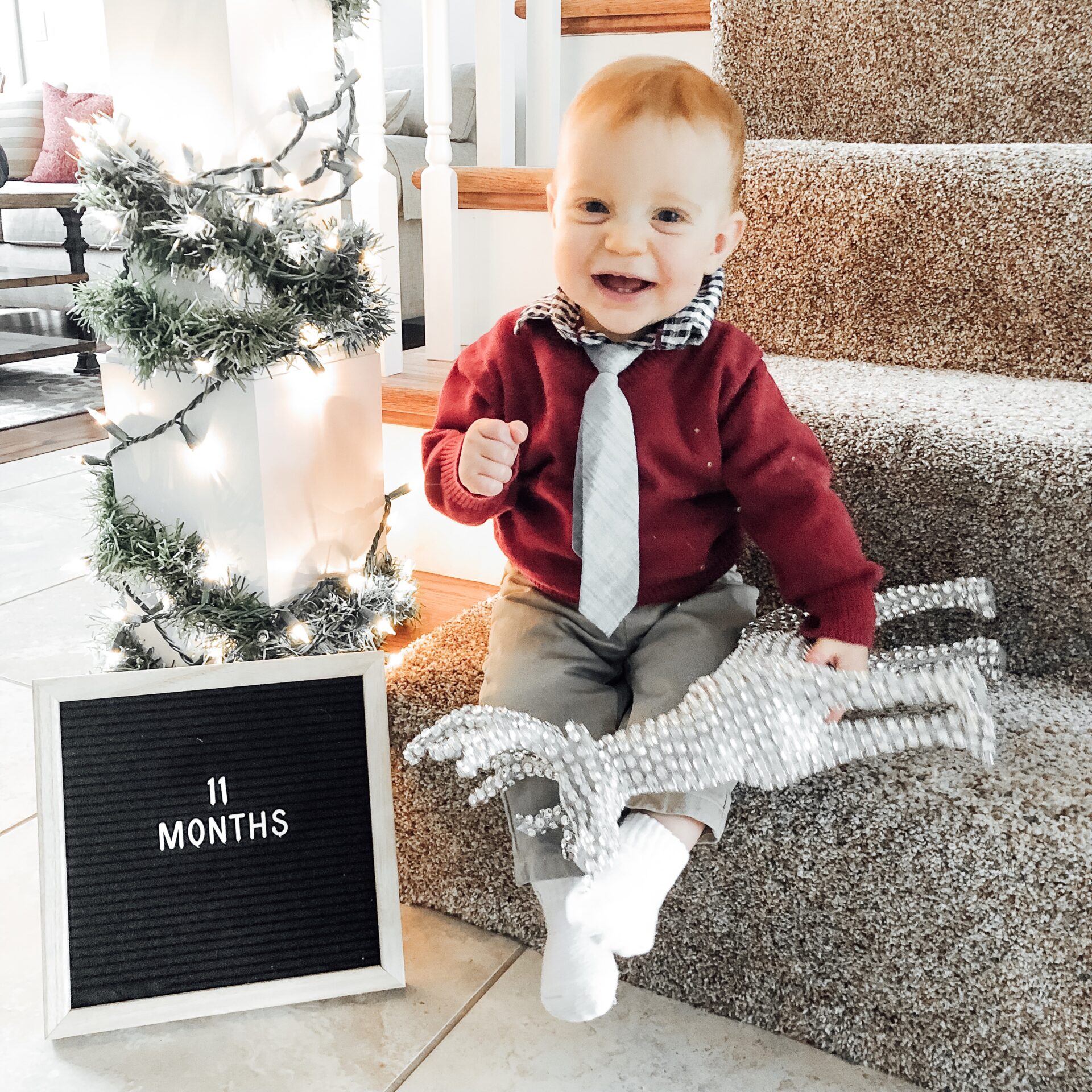 Now, with every one of this monthly posts I do, I say the same thing…..he gets cuter with every passing month, and friends, it’s true!  We love each stage more than the last.  As much as we love, and sometimes miss that cute newborn, snugly stage, having the interaction with him each day, hearing his squeals and laughter, and watching those wheels turn in his head, is just truly priceless.  So let’s break it down and enjoy some of my favorite photos from the past month along the way…… 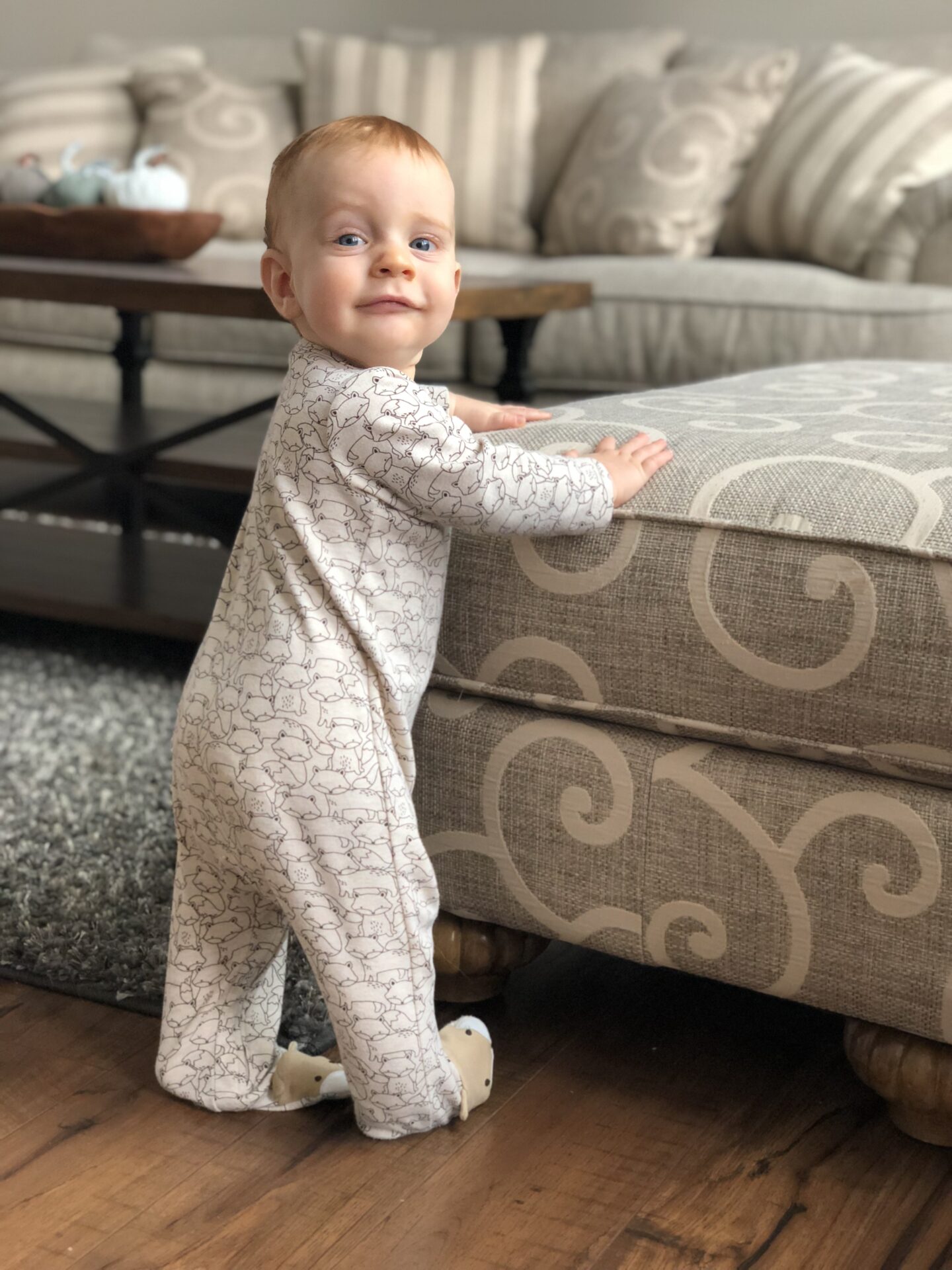 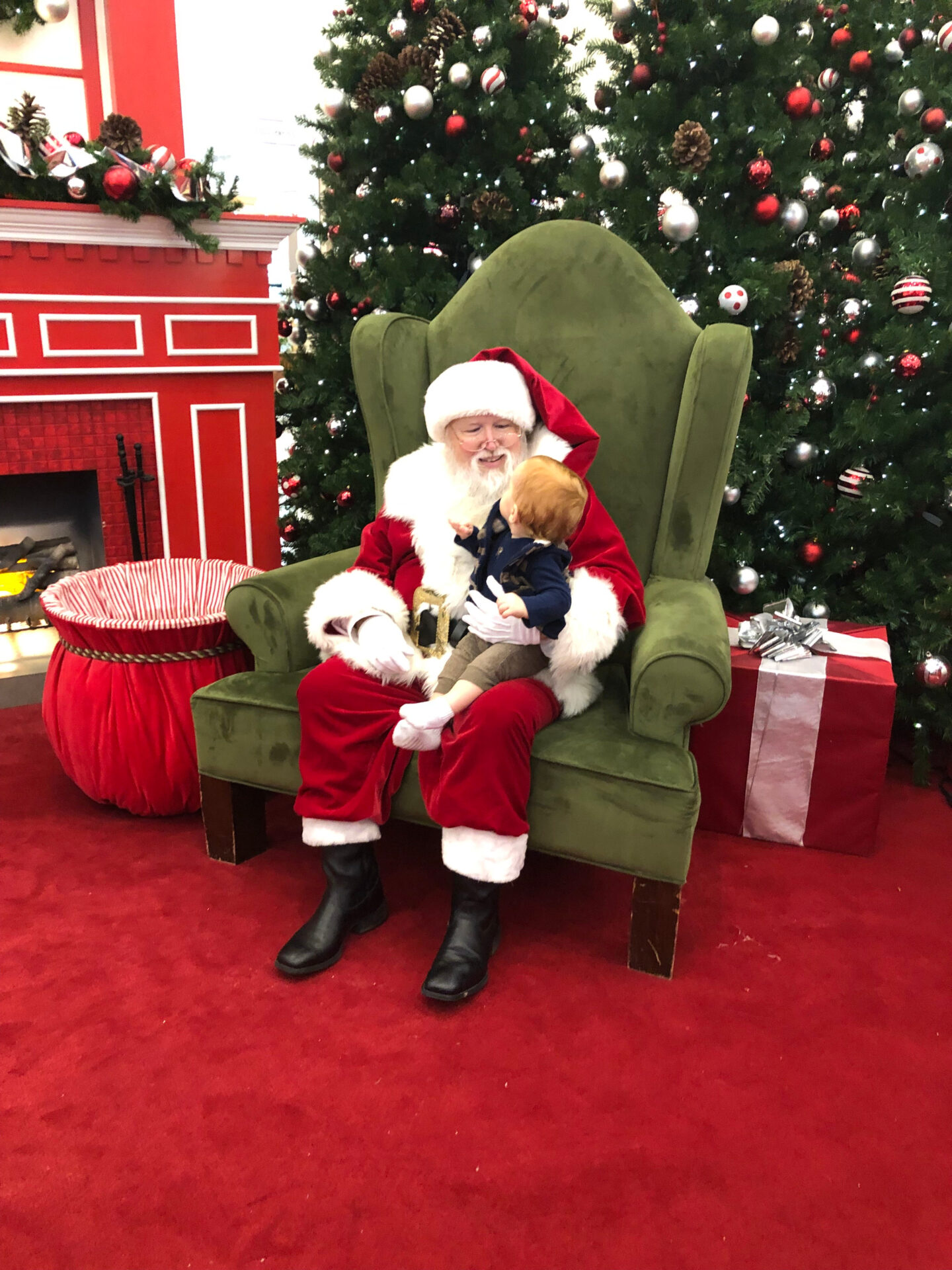 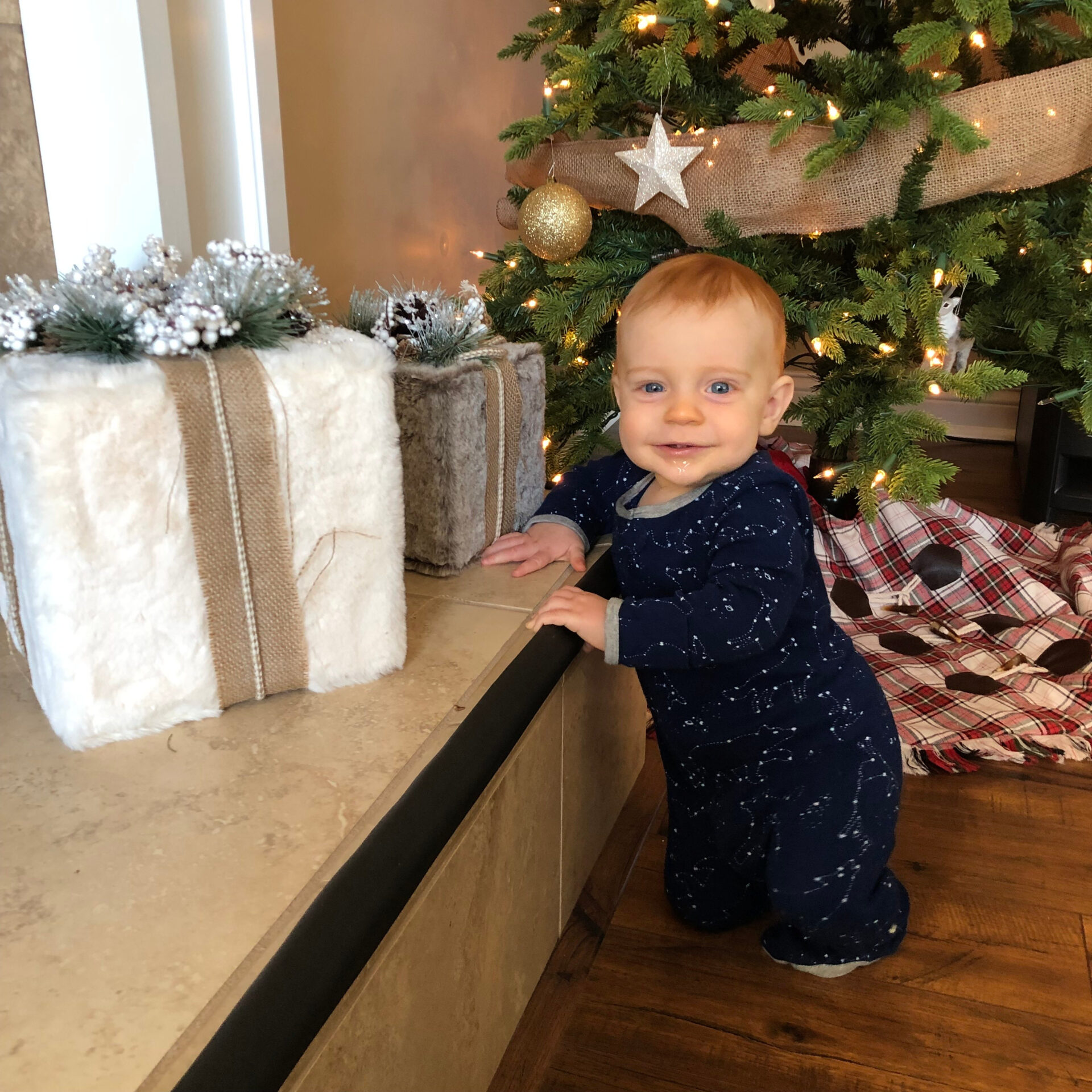 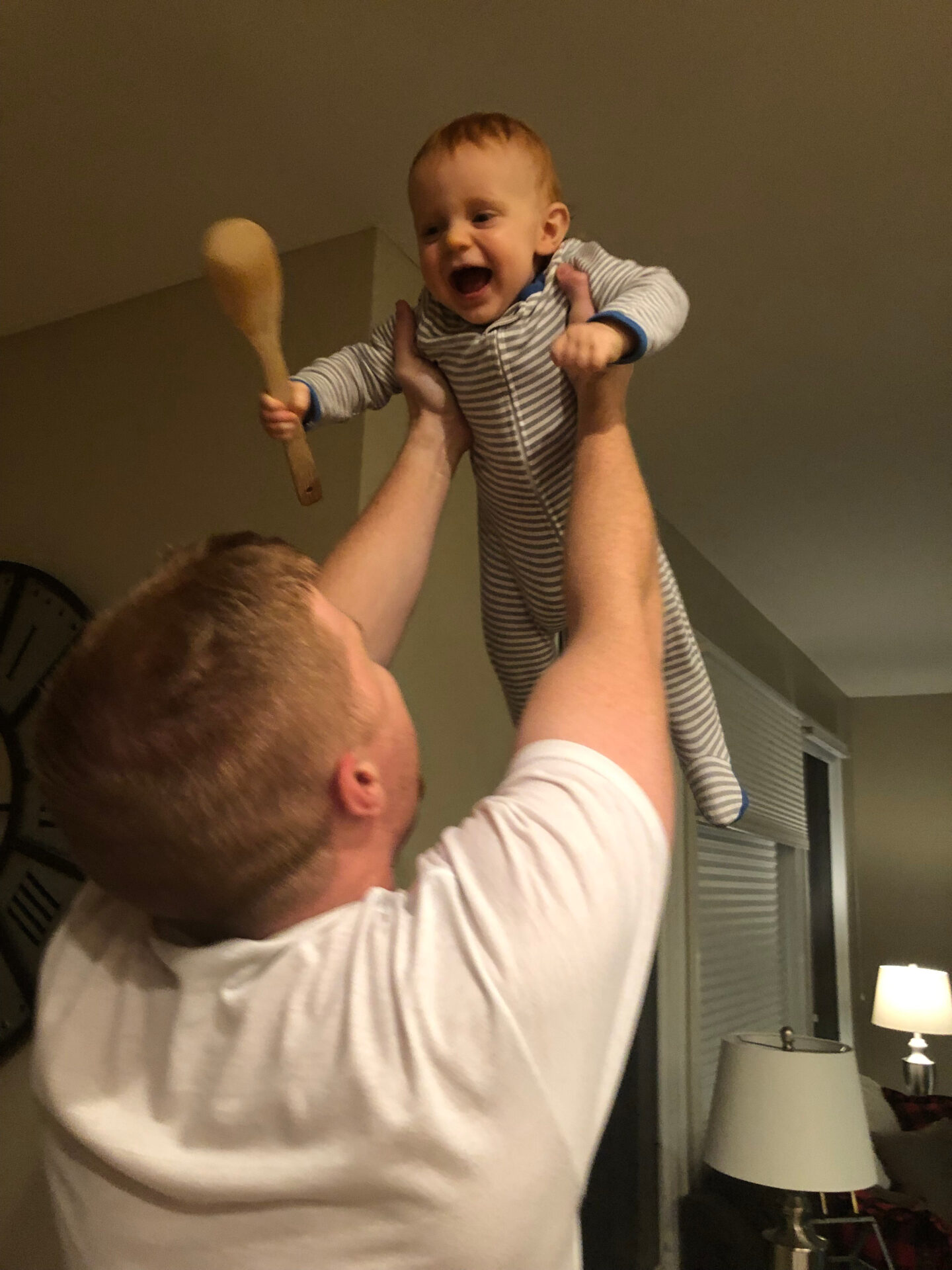 Well naturally we find pretty much everything he does to be cute, but some things that stand out….. 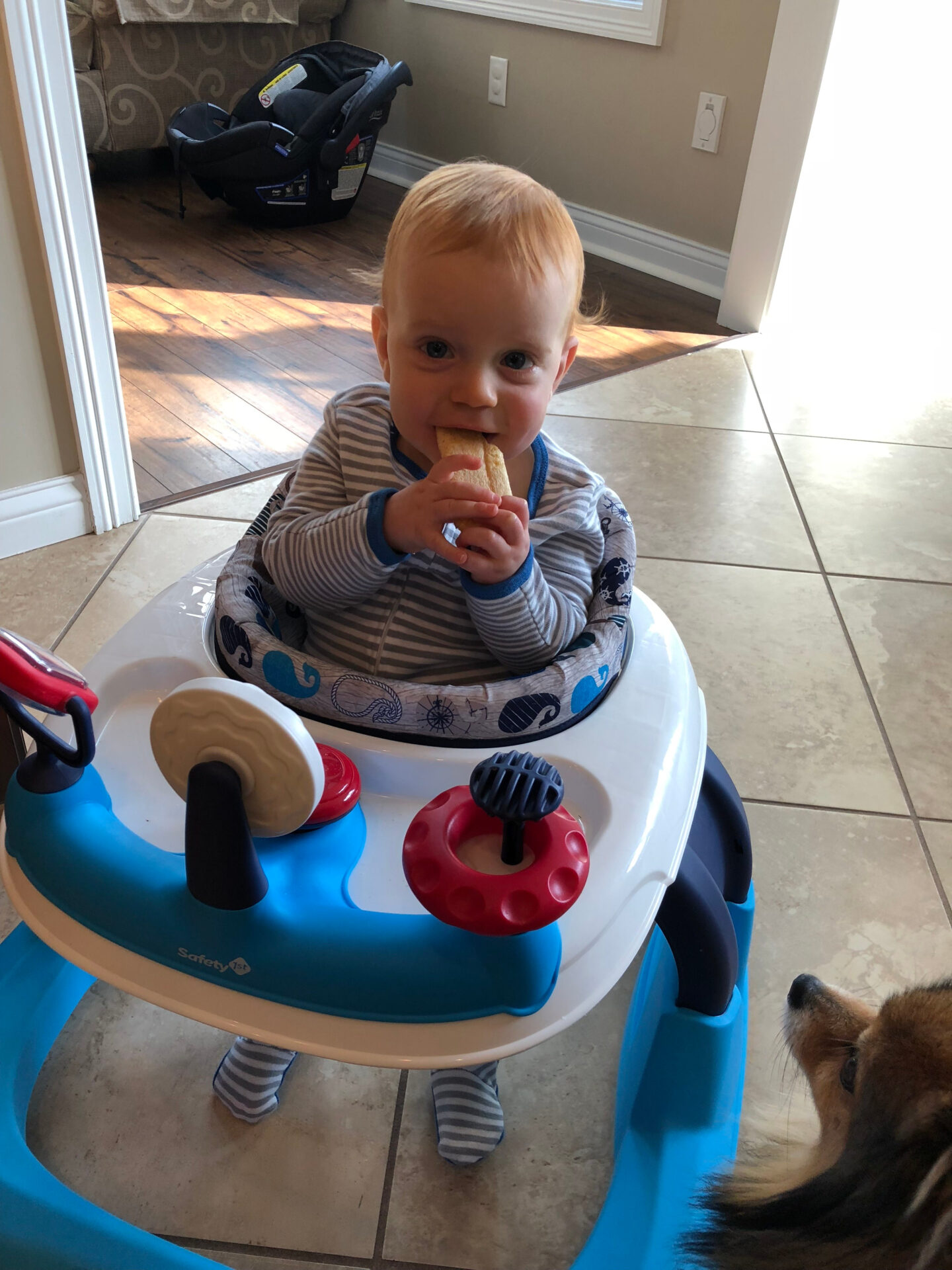 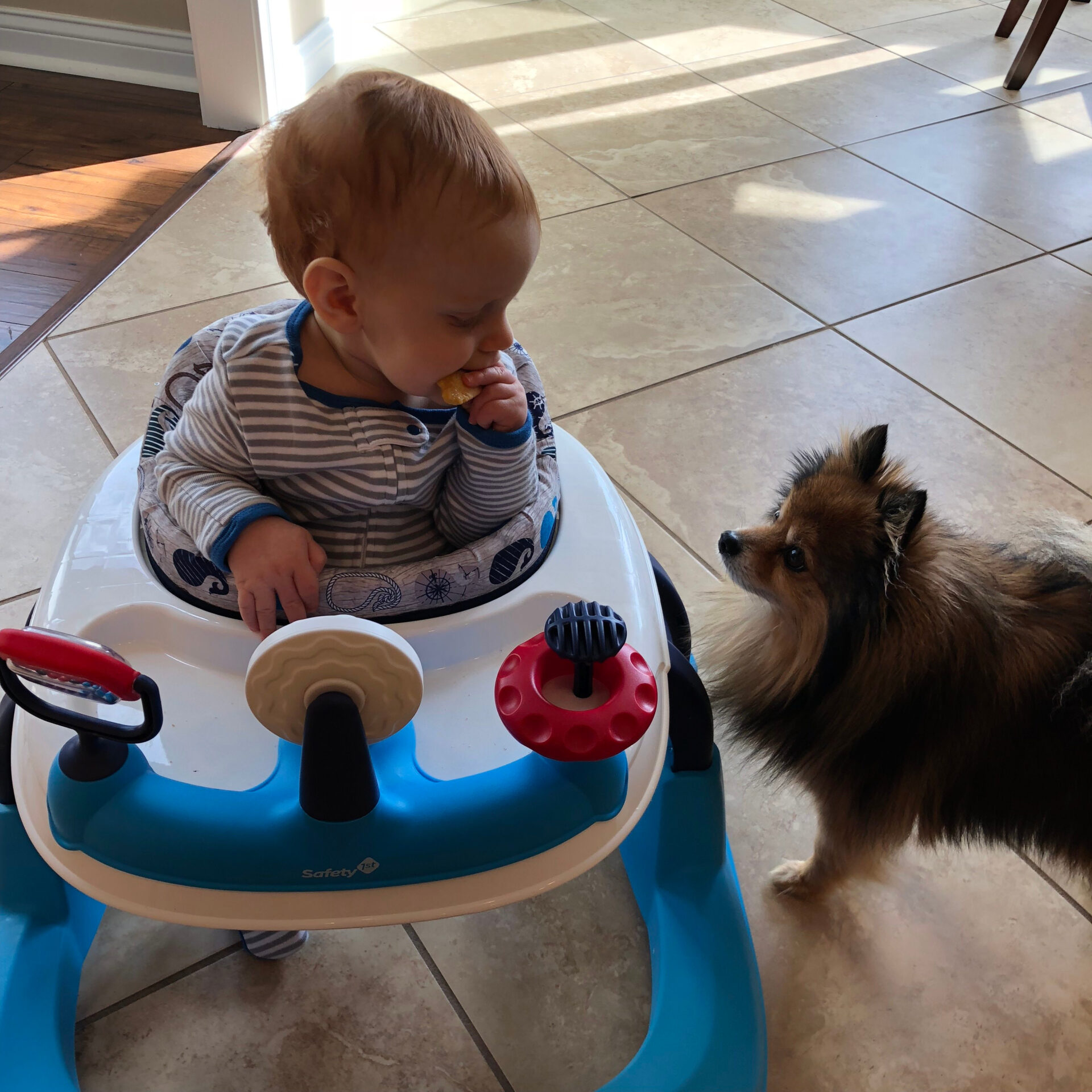 Okay friends, that’s the gist of it.  He continues to just be a sweet, happy boy, and is the best part of every day.  We can’t wait to celebrate the holidays with him for the first time and then ring in his new year shortly after the actual new year.  So check back next month for the big 12 month update and 1st birthday party fun!

MONDAY MUST HAVES: GIFTS FOR HER
HOLIDAY GIFT GUIDE: FOR HIM & KIDS