Hi friends!  This post is a few days late, but….mom life and its taken me nearly 10 months just to semi start arriving places on time so the fact that I’m getting Leyton’s 10 month update posted before he’s 11 months old is a win!  And speaking of, can we just talk for a minute about how it’s even possible that I have a baby that is just 2 months away from being a year old???  How was it almost a year ago that we were headed to the hospital to have a child?? I can’t believe it, and yet I can at the same time.  There have been days it has gone by sloooow and looooong and days it’s moved at a normal speed, and then other days (especially more recently) that have flown by.  I swear 6 months hit and the hands on the clock just started spinning rapidly!  With all that being said though every moment with this little guy has been such an incredible blessing and it’s impossible not to just smile when around him. 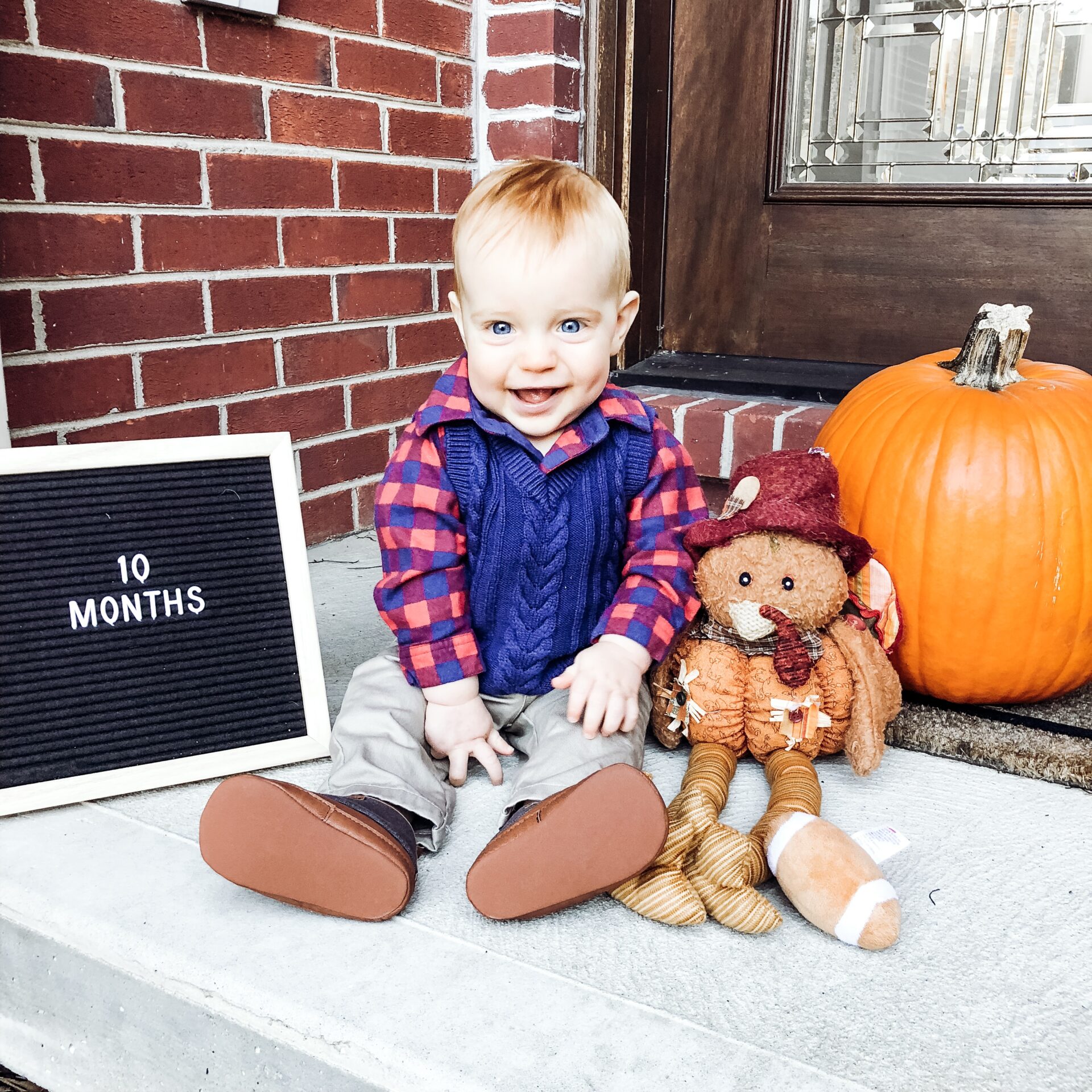 I mean, look at that face!!  I feel like at 10 months he is starting to become such a little man. It’s hard to explain but I swear he seems less like a baby each day.  You can see the wheels spinning in his head as he learns new things.  He does things that blow me away and have me in awe at how he knows to do them.  For example, the other day I put a giant foam square in front of my face and played peek-a-boo, and then I laid it down and he picked it up and held it in front of his face like I did, and when I said “where’s Leyton?”, he dropped it to reveal his face and started laughing.  You guys…..I seriously died.  It was THE cutest thing ever and he was so proud, as was I.  The pediatrician asked me at his 9 month checkup if he was building a tower of blocks yet…ummm yeah right, but he’s certainly knocking them down!  I’d be lying if I didn’t say I was all…”What?  A tower of blocks?  No.  OMG should he be??” But then he played the peek-a-boo game and he mimics certain other things I do, and I’m like, Okay…he’ll build towers in time. 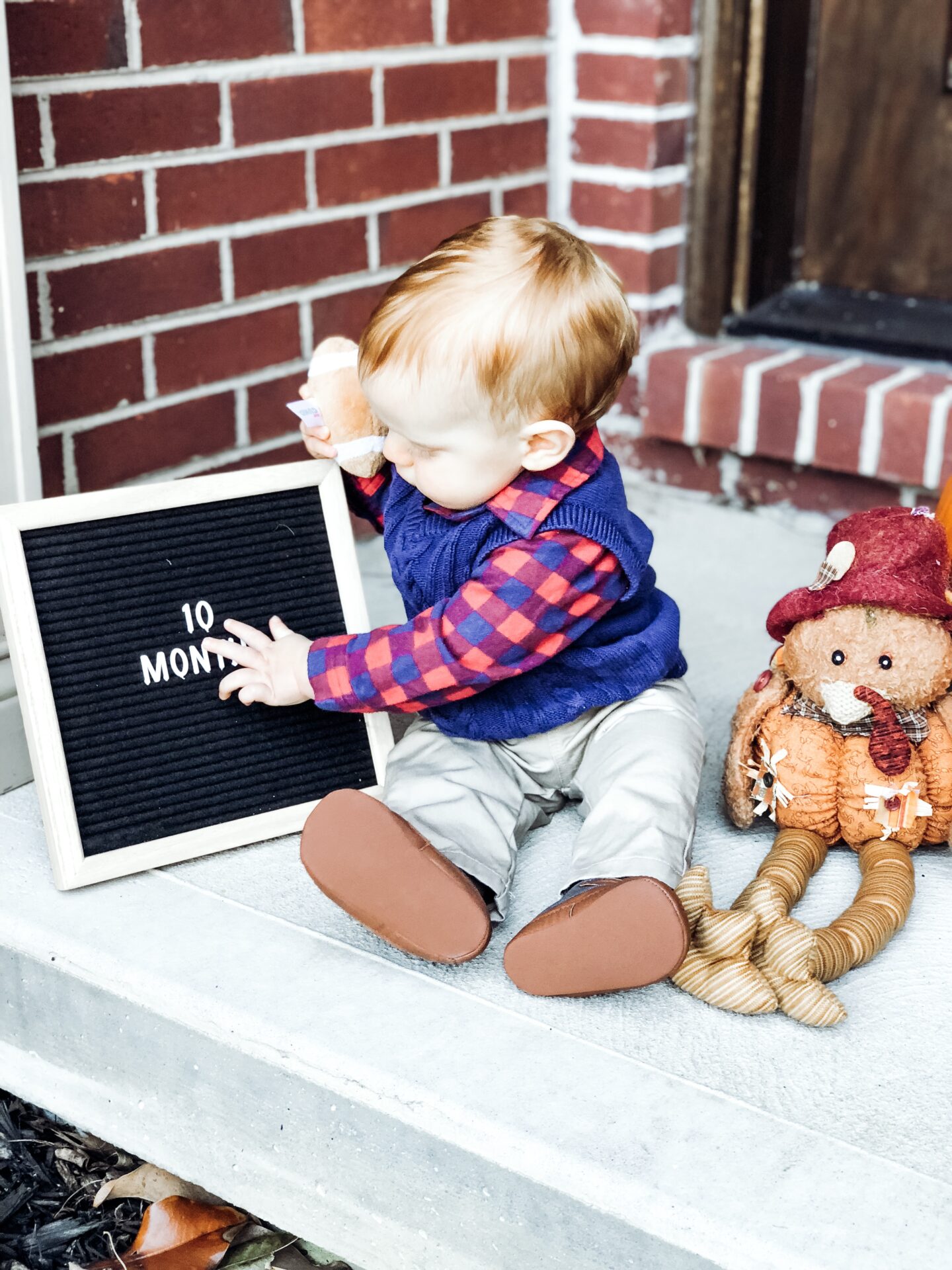 He’s starting to eat more advanced solids, which I’ll admit has been delayed by me not him.  I’m so paranoid about him choking that I seriously would probably give him applesauce until he was 16 if I had my way.  But again, when I gave him a biscuit the other day, or some soft chunks of carrot, I held my breath and was fully ready to perform the Heimlich, and then suddenly he knew exactly what to do.  He sucked on it for a while, then chewed a little, then finished it with no problem.  How do they know to do that?? Babies blow me away haha.

Some other little updates…

So those are just some of the latest updates. I’m sure I’m forgetting a ton, but really he’s moving right along and I know before we know it he will be running around and saying actual words!  I get so excited for the next phase because they just keep getting better, but I have to remind myself to slow down and enjoy these moments, and this phase because I know I’ll miss it once it’s gone.

Before I go, here are a few more of my favorite pictures from the past month.  I can’t wait to see what new cute things arise at 11 months!  Happy Wednesday! 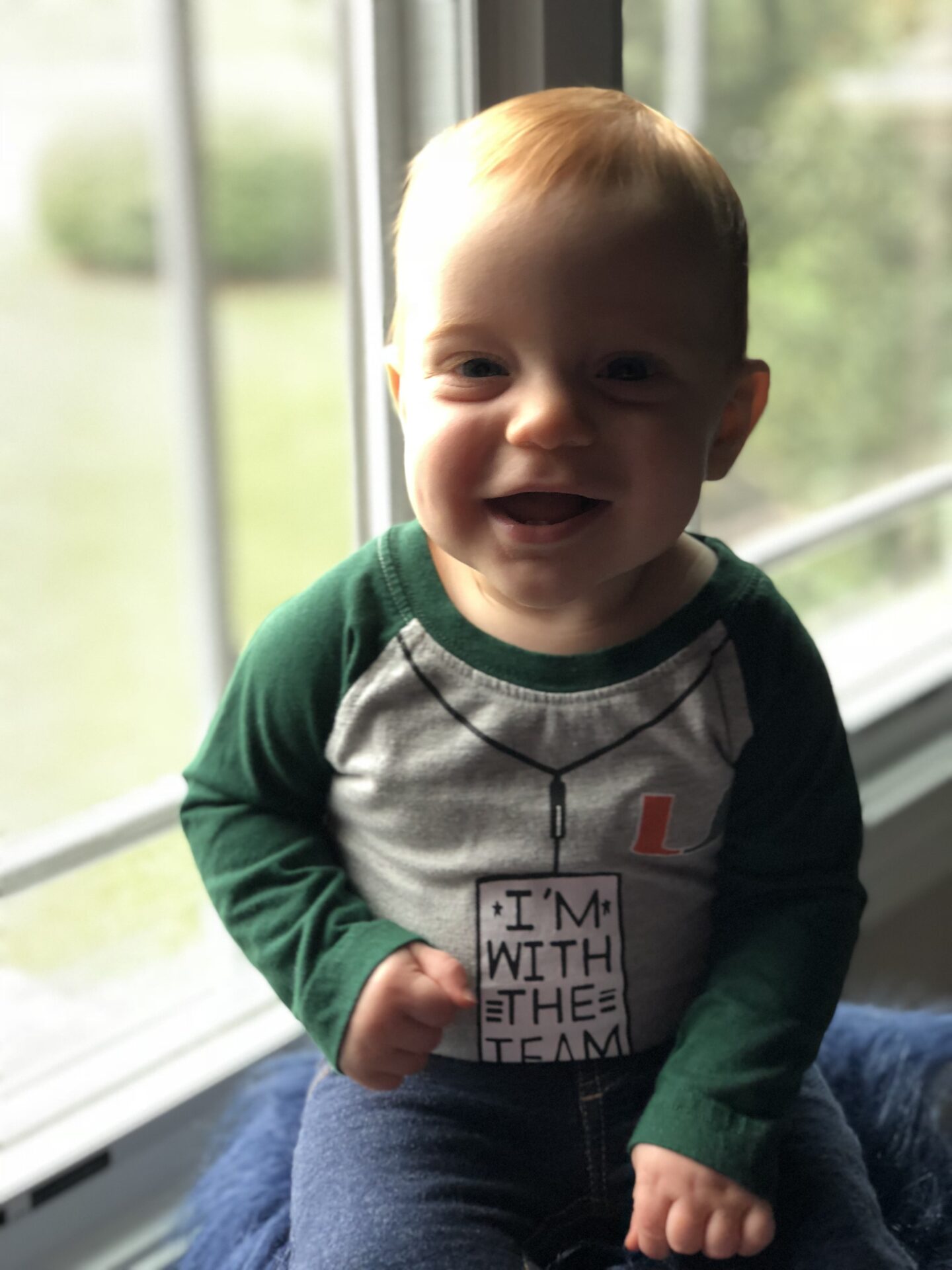 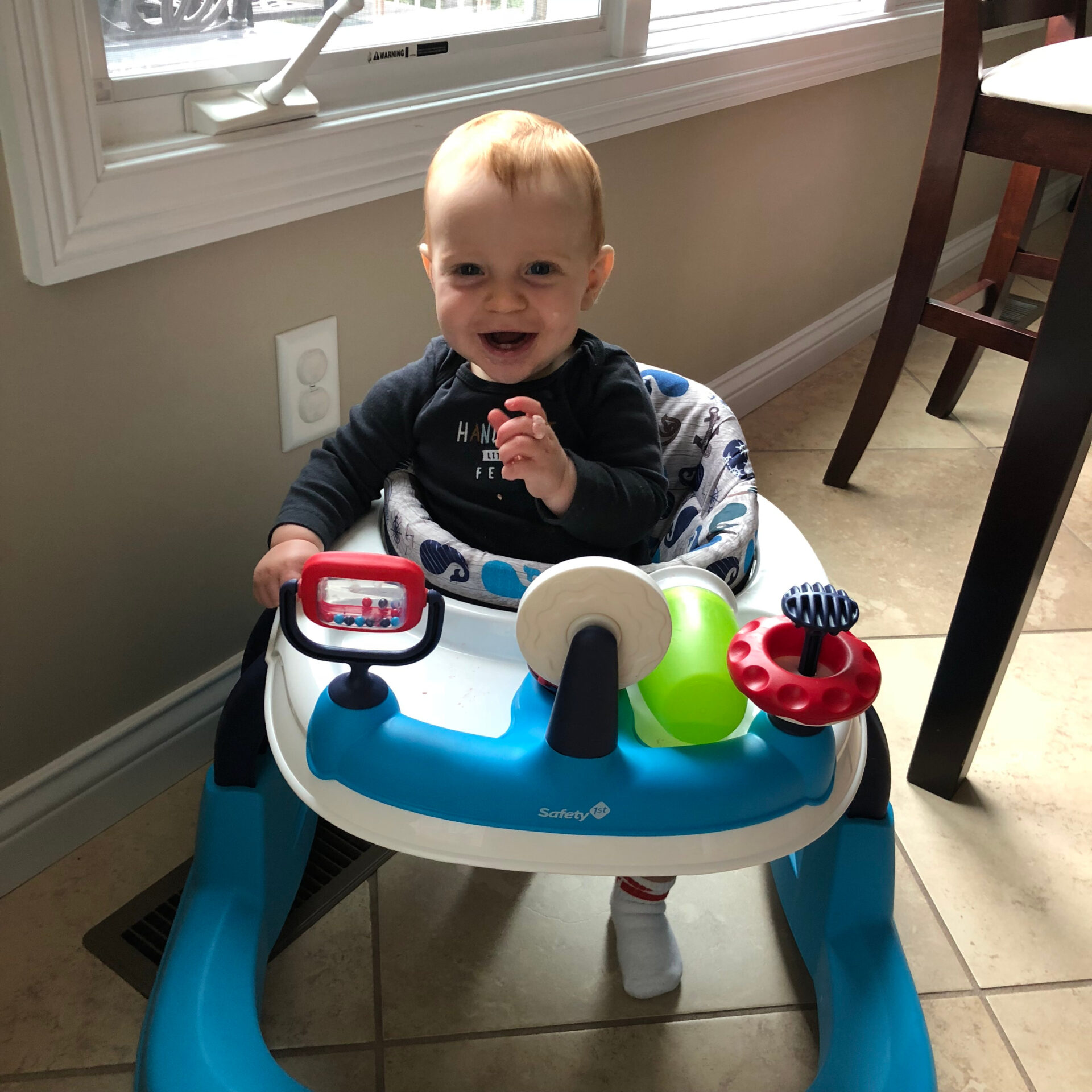 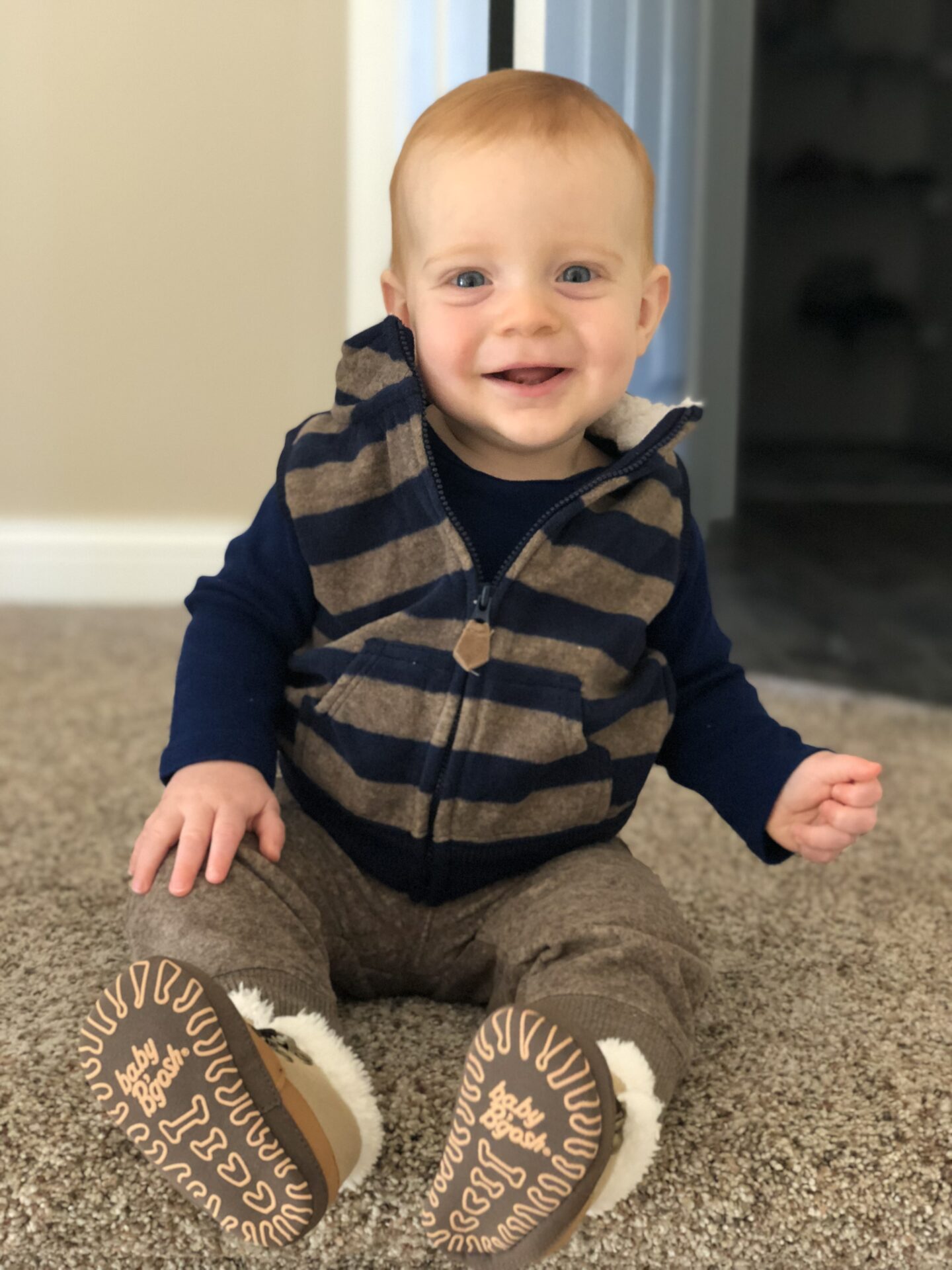 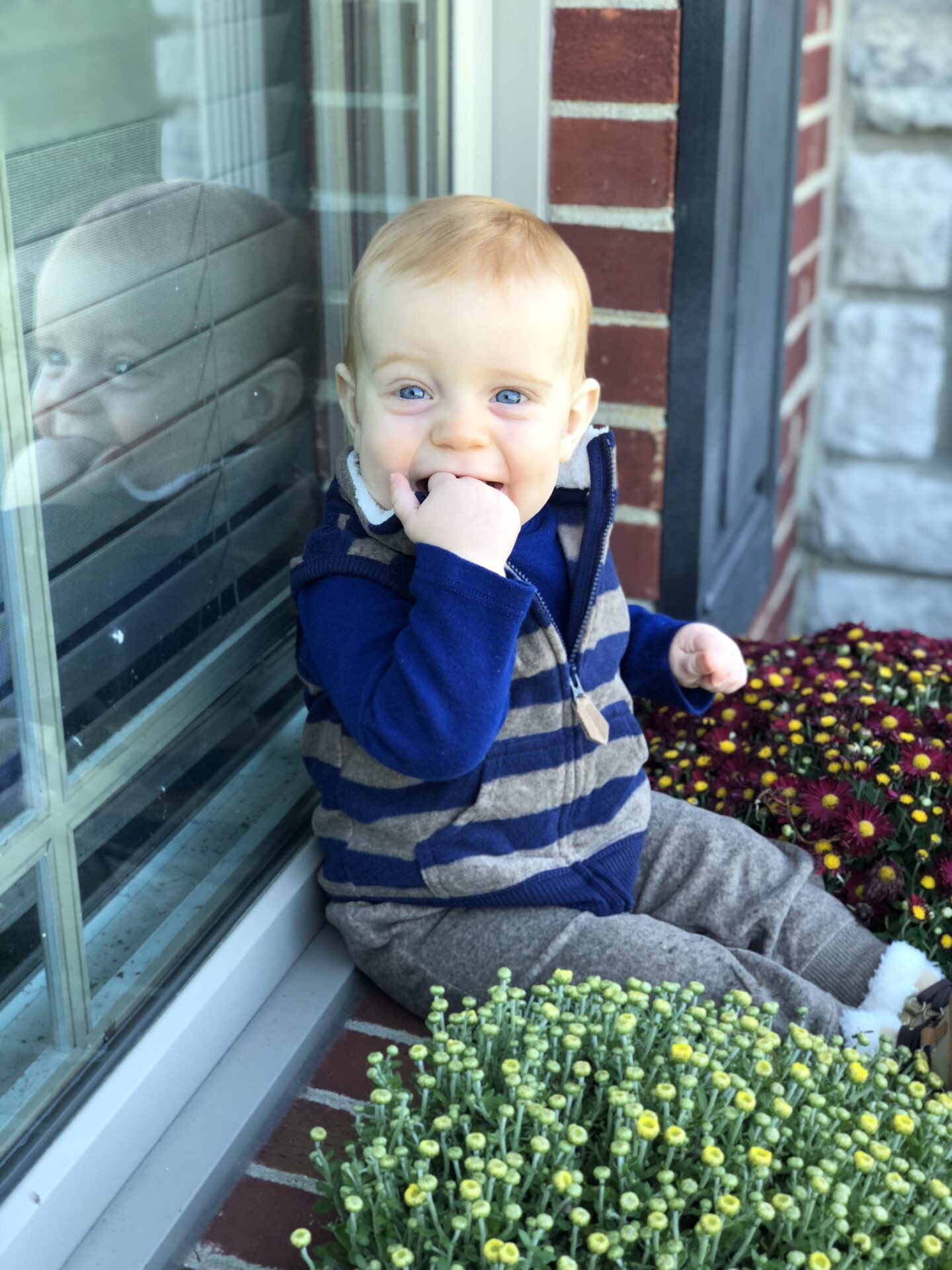 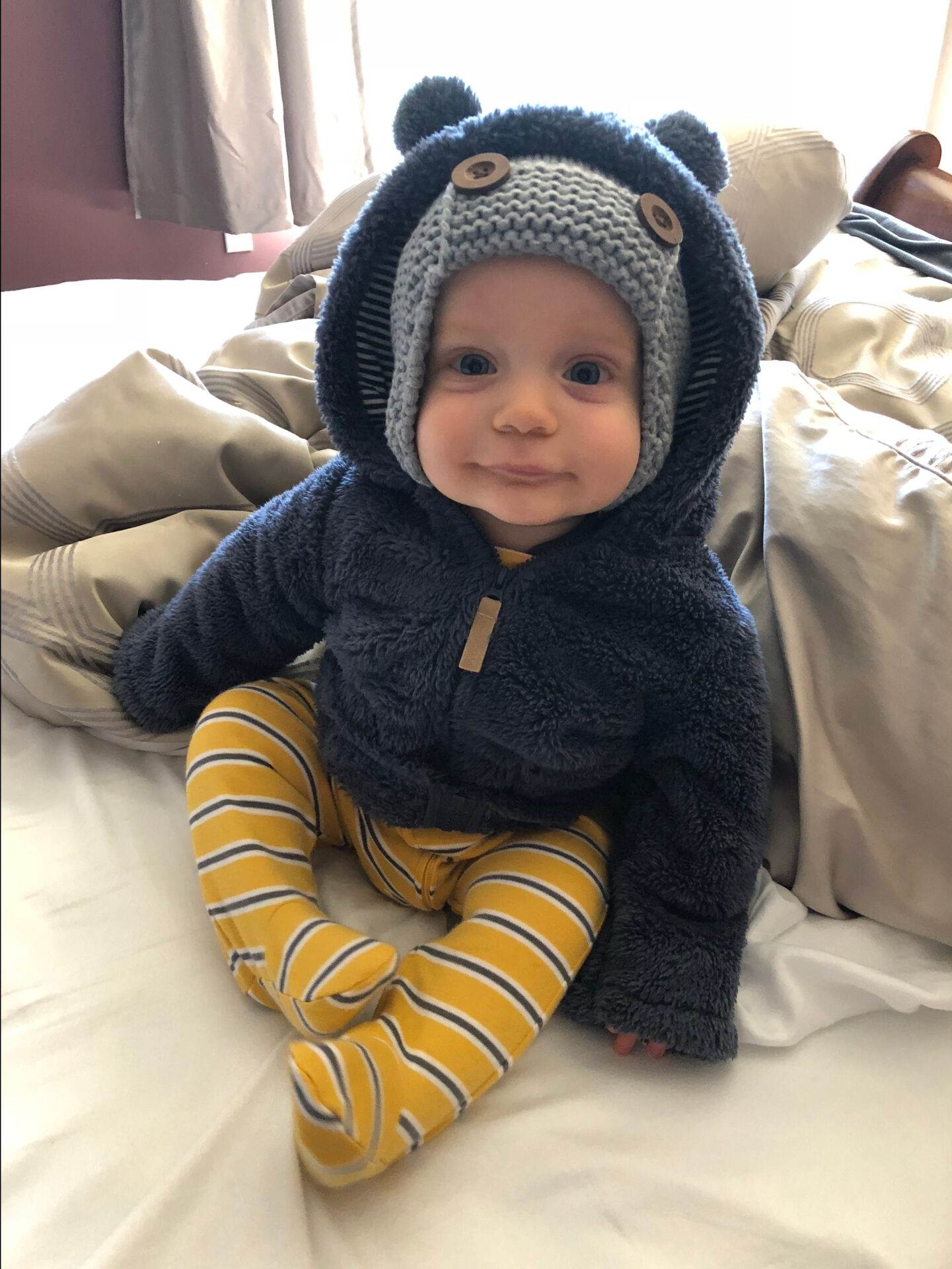 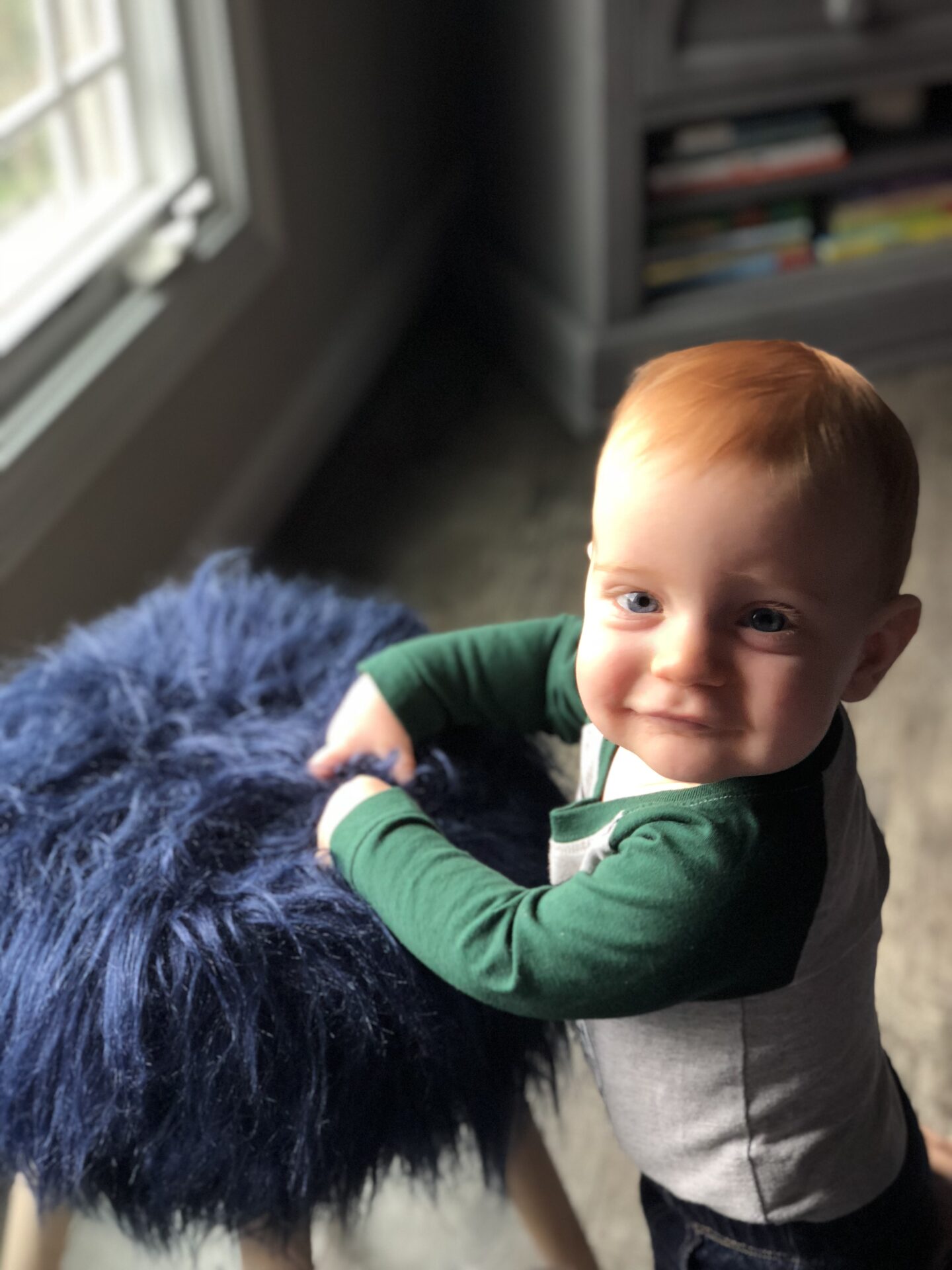 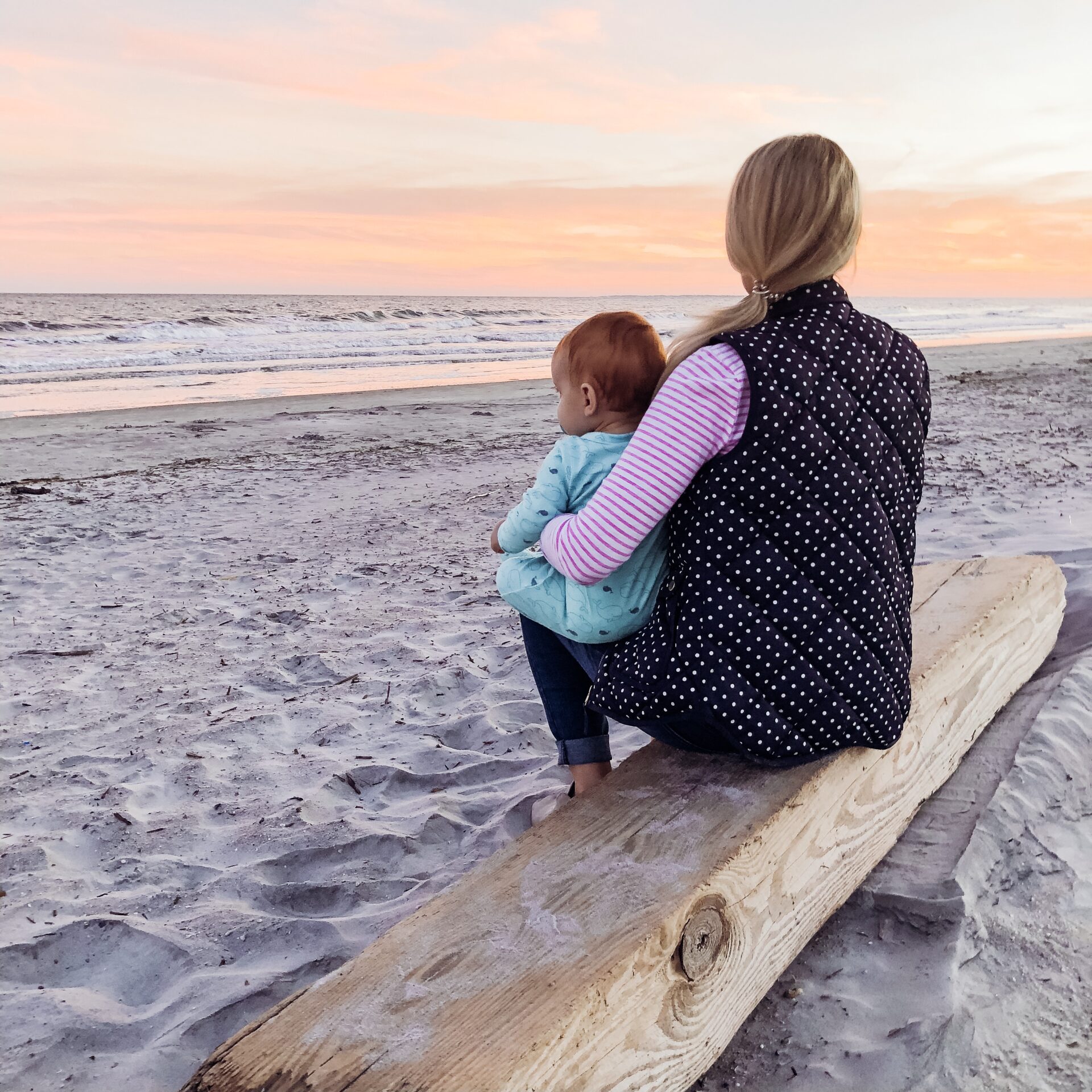